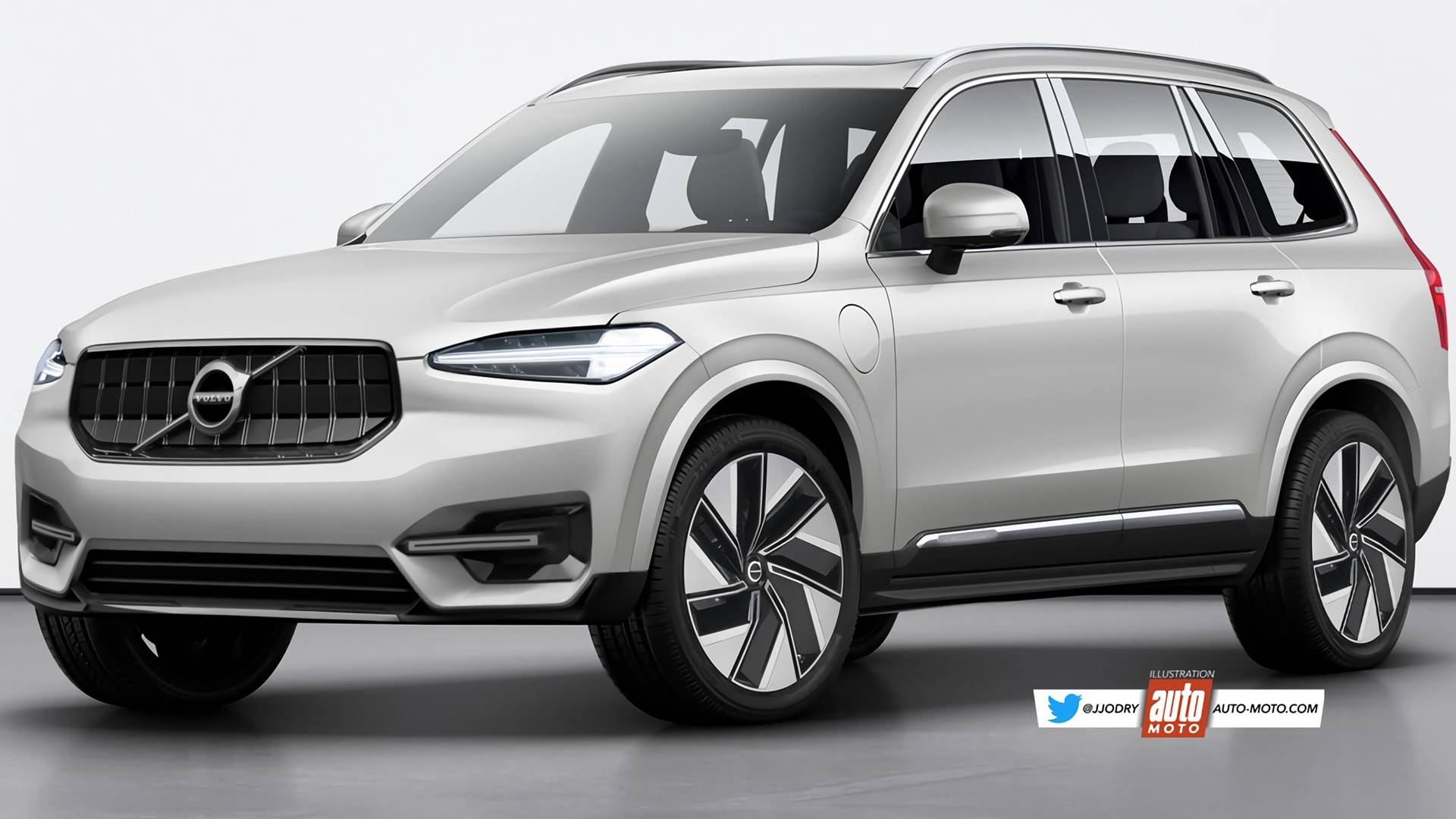 Next year the battle in the F-SUV segment will experience a new chapter due to the arrival of new contenders. Among them will be the new Volvo XC90, which will have a striking electric version of which we offer you a preview in this recreation.

The new Volvo XC90, which will be renewed precisely next year, will be located in a segment where, until recently, the Tesla Model X moved with total tranquility. But little by little the big groups have seen the opportunity to enter a luxurious section where the client does not have any problems with the cost, and which usually moves a higher profit margin. And that is where Volvo wants to continue fishing precisely with an electric model that will arrive next year.

This proposal yet to be presented will be based on the Volvo Concept Recharge prototype. A model that showed us some of the possible solutions that this new proposal will bring, which will have an autonomous driving system equipped with a LiDAR sensor, which will allow you to enjoy level 2 or 3 levels of autonomous driving.

On the other hand, it will be a family alternative, with space for up to seven occupants and a high load capacity in its trunk.

Something that will be possible thanks to the use of Geely’s SEA platform, specifically designed to accommodate an electrical system and which differs from the multi-energy strategy used until now by the Swedish company. An aspect that should translate not only into greater interior roominess and load capacity, but also in a good dose of batteries, and autonomy.

Although no technical details have been given from Volvo at the moment, it is expected that it will install the 300 kW (408 hp) engine that the XC40 Recharge already mounts. For its part, the battery could have two capacities, one of access with 75 useful kWh, and just under 400 km of WLTP autonomy, while the second could exceed 100 useful kWh, providing this behemoth about 520 km of WLTP autonomy.

A proposal that will come to face the Tesla Model X, Audi E-Tron, BMW iX … but also new contenders such as the NIO ES8. A Chinese SUV that we remember is already beginning its distribution in Europe. Audi boss Markus Duesmann is fueling the rumors about an Audi pick-up that – assuming a corresponding go – could be presented shortly. Maybe even… The 296 GTB is followed by the Ferrari 296 GTS . The open counterpart to the hybrid athlete from Maranello relies on the same 830…