Volvo’s best current business does not go through sedans, but the Swedish brand is already renewing its mid-range to try to boost them commercially. So are the new S60 and V60.

SUVs work for Volvo. There is no doubt about that today. Both the new XC40 and the XC60 have already been able, above all, not only to stand up to the alternatives of Audi, BMW, and Mercedes but also even to sell more than them today in many of the crossed cases. However, it should not be hidden that sedans are not going through their best moment, and Volvo especially accuses this drop in demand.

Today in Spain the sales of its mid-range, the Volvo S60, and V60 are absolutely testimonial: the first, according to ANFAC data, has sold only 10 units so far this year, while the family has managed to market 68 models. To get an idea of ​​where the category is anyway, the Audi A4 has sold 140 units; the BMW 3 Series, 282 models; and the Mercedes C-Class leads with 435.

To try to get closer to at least the figures of its great rivals, Volvo now slightly renews its S60 and V60, adopting some of the premieres already shown by the XC60 SUV. To do this, it fundamentally revises its general range, adds the latest information and entertainment systems of the brand, and shows small design changes. Presented the latest generation in 2018, now comes the usual update in the middle of its life cycle.

At the design level, the most important changes to the new Volvo sedans are the new air intakes in the bumpers, with a gloss black finish, and the redesigned rear apron with its now hidden exhaust outlets. To all this, it adds a new 6-spoke wheel design, both in the sedan body variant (S60) and in the more practical family version (V60).

Inside, the new Volvo sedans improve the perceived quality with new chrome details, new trim lines, and, above all, with the adoption of the brand’s latest infotainment system, already powered by Google Android software, available in SUVs. Online they already offer access to Google Maps, Google Assistant, and the Google Play app store. It would also debut the latest version of the Pilot Assist function as part of the ADAS driving assistance systems.

All Micro-hybrids or Plug-in Hybrids

For their part, the saloons also have plug-in hybrid versions, which offer the brand’s usual distinctive, Recharge. Combined with the 250 and 310 hp 2.0 engine, they add a 145 hp electric motor and a lithium-ion battery with 14.9 kWh capacity. The 100% electric autonomy of these versions ranges between 75 and 94 kilometers, extraordinary figures today.

The new Volvo S60 and V60 will be launched on the European market in the coming weeks with the objective, already mentioned, of competing in better circumstances with their great rivals Audi A4, BMW 3 Series, and Mercedes C-Class, all also recently updated. 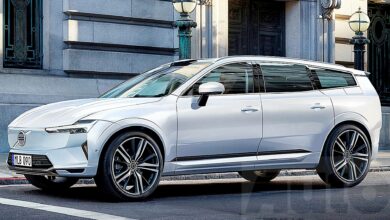 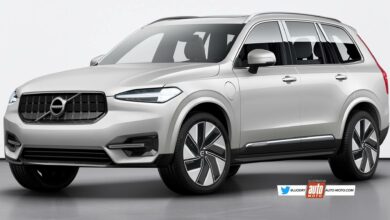 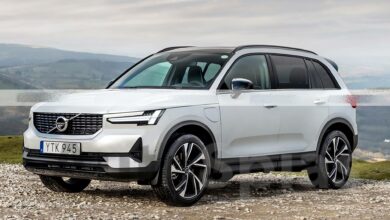 2022 Volvo XC90 preview of the new generation of the SUV 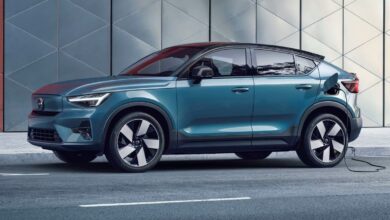