When Elon Musk claimed that the truck Cybertruck It would be something totally different from what we were used to seeing, no one was aware of the magnitude of his statements. And it is that when this model was presented in 2019, its external appearance and its proposal left even the most optimistic with their mouths open. The point is that we do not know if ugly or pretty, but what is clear is that it is a huge success that accumulates more than a million reservations.

According to the Electrek portal, citing internal Tesla sources, Cybertruck would already accumulate 1.3 million reservations since its presentation. Something that tells us that not even the different delays and the warnings that their arrival date could be extended even more in time, has not discouraged customers who are waiting to get a unit.

During Tesla’s last annual shareholders meeting, Elon musk has confirmed that, as previously rumored, the launch of the truck will be delayed again, now being the start of its production scheduled for 2023.

This will mean that the first ones who have placed a reservation, and assuming there are no more delays, will have waited no less than six years until they receive their unit. And that’s the first to put a deposit. Those who have decided to wait … worse.

If we estimate an average cost of $ 61,500 per unit, this would mean, if all reservations are made effective, a billing of about $ 80 billion. 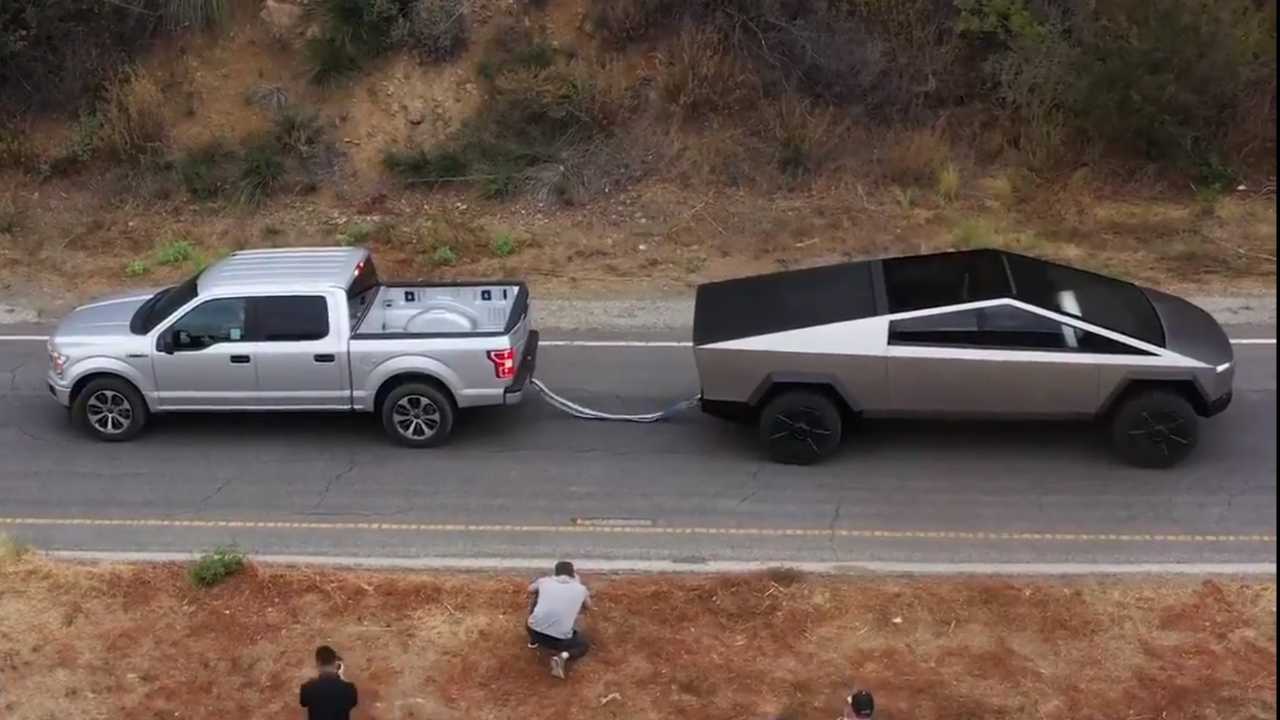 Of course, as usual, keep in mind that many will not turn into sales for one reason or another. But even even if we only counted on 50% of the reservists confirmed their deposit, this would be three times the reserves accumulated by one of its great rivals, the Ford F150 Lightning.

The thing is, for some strange reason, orders for the Cybertruck keep increasing. And that as we have said, there are still at least two years left to start delivering. That if Tesla manages to fix by then the supply crisis that is holding back new projects, both the pickup and the electric truck, Semi, as well as the last in line, the Roadster.

And it is that according to Electrek itself, a report estimated six months ago that the reserves of the Cybertruck were about 650,000 units. A figure that, as we see in just half a year, has apparently doubled.

Something to some extent ridiculous and that facilitates not only the extravagant proposal of Tesla, but also the low cost of making a reservation, only 100 dollars. Something that has been able to play in Tesla’s favor to inflate this figure that even if it is divided several times, it will remain a totally absurd figure for a new model.