During last October, Hyundai ‘s global sales stood at 307,039 units, a year-on-year drop of 21% mainly due to problems in the supply of semiconductors. Regardless, records for its plug-in vehicle range (plug-in hybrids / PHEV and battery electric / BEV cars) have continued to show an upward trend.

Thus, in October the Korean manufacturer sold 18,694 cars of this type, which represents 5.9% of the total volume and an increase of 60% year-on-year. Battery-powered electric car deliveries increased by 34%, reaching a record 14,242 units. In the case of plug-in hybrids, a global record was narrowly missed (4,451 units, an increase of 310%).

It is also interesting to observe the evolution of Nexus sales, its only electric with hydrogen fuel cell. During the month of October, Hyundai dispatched neither more nor less than 1,010 units (an increase of 50%) of the SUV, while so far this year the accumulated amounts to 8,286 units (an increase of 39%). 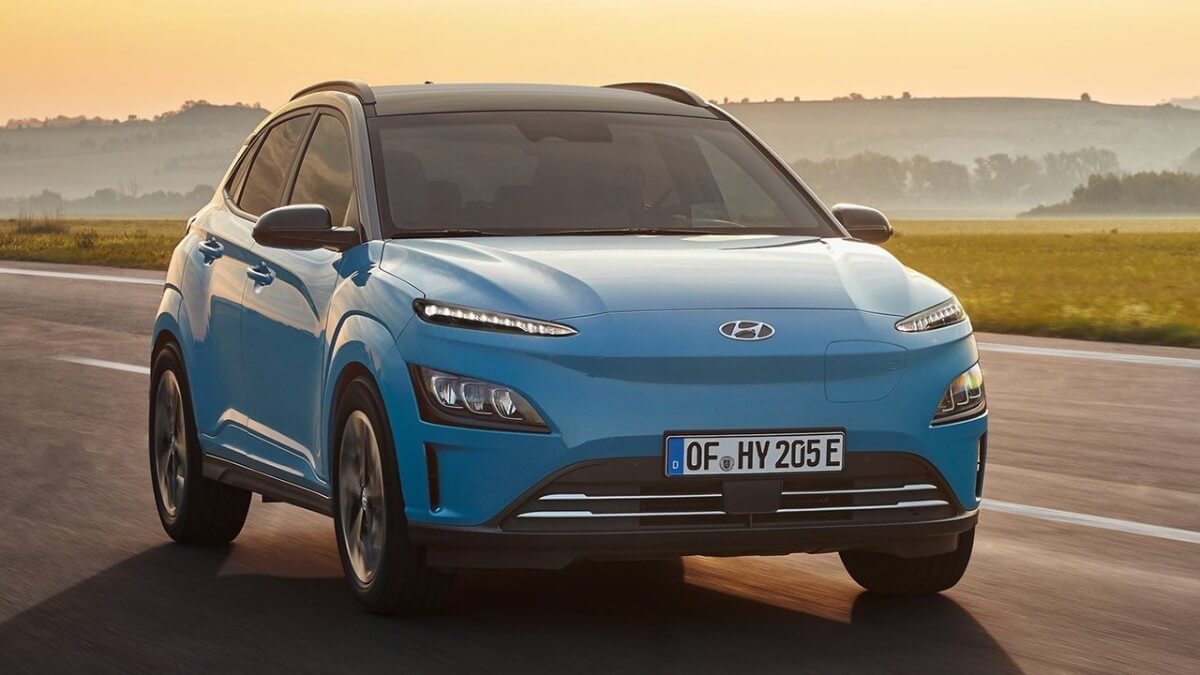 However, if a zero-emission model shines with its own light within the Hyundai range, that is undoubtedly the new IONIQ 5, which so far this year has delivered neither more nor less than 47,267 units. In addition, the trend is very positive, as in October it broke its own sales record, reaching 8,750 copies sold. It is interesting to remember that the IONIQ 5 went on sale in South Korea in March, while its landing in Europe did not take place until the second quarter (in the United States it has not yet been launched).

This is to improve the numbers of the former electric flagship of the company, the Kona Electric, which in October had to settle with a total of 4,621 units sold. In the accumulated, the tables do not change either, as the urban SUV remains at 37,383 units, far from the records of its older brother.

Quite behind both pure electric we find the Tucson PHEV, a plug-in hybrid that in October was 2,576 units (20,116 units throughout the year). The rest of the manufacturer’s proposals are also quite off the hook with respect to the IONIQ 5 and Kona Electric: the IONIQ Electric recorded 594 units in October (8,366 units throughout the year), the Santa Fe PHEV 1,118 (7,567 in the whole year), and the IONIQ PHEV 630 (5,941 in the whole year). When Elon Musk claimed that the truck Cybertruck It would be something totally different from what we were used to seeing, no one was aware… One of the boasts launched to the public by Lucid Motors with its brand new Air, announced that its electric saloon would bring with it… The British firm MG, belonging to the Chinese group SAIC, is carrying out a rapid reconquest of the European market after fifteen years of absence….