The 60th anniversary of the mythical Renault 4l (known as “4 Cans” in our country) continues to give of itself. In recent months, the diamond firm has paid numerous tributes to what is probably its most longed-for classic, including the development of unique prototypes such as the Suite No. 4 Concept or the electric 4L from ZITY.

The last to join the party was the new AIR4, a kind of 4L body drone that Renault has developed in collaboration with the design firm TheArsenale. The idea behind this concept is to show how an icon launched no more and no less than six decades ago could be reinvented in a revolutionary way

“AIR4 is a symbol of independence and freedom, born from the realization that traffic is getting worse, lives are coming to a standstill and the world above us is free of obstacles”, Renault wanted to point out during the presentation of this peculiar concept car. “AIR4 affirms that air is the new road of the future”.

Although the body of the vehicle results in its forms very similar to that of the original model, in reality it is made entirely of carbon fiber. Renault claims that it took “hours of calculations and tests” to make the set offer the necessary rigidity. Of course, there are no wheels, which have been replaced by four two-bladed propellers located at the corners of the aircraft. 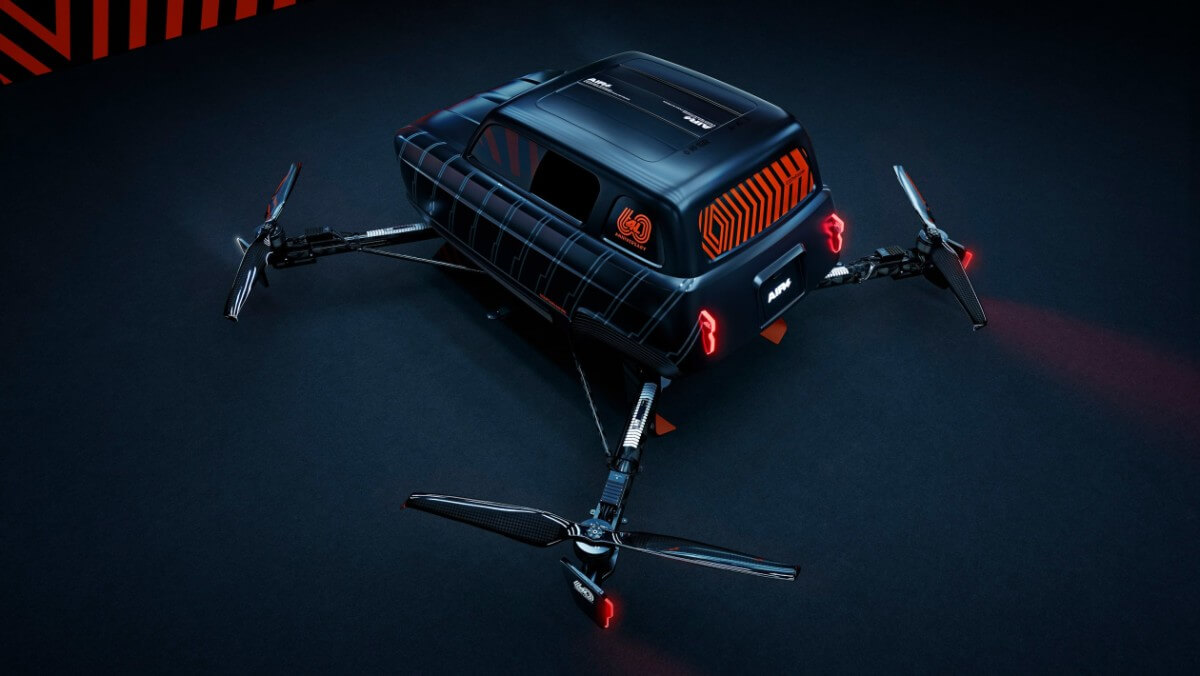 The Renault AIR4 is electric

How could it be otherwise, the vehicle is electric (it uses 90,000 mAh batteries in total). To access the cabin you have to lift the light body, which tilts forward (it has hinges on the front). The AIR4 offers a horizontal top speed of 93 km / h, it is capable of flying to a maximum height of 700 meters and can tilt 70 degrees in flight.

This peculiar concept It is not, however, the last tribute that Renault prepares for the 4L: at the time it was confirmed that the company is working on the development of a remake which will be launched on the market in 2025. Thus, the «4 Cans» will come back to life as an affordable urban SUV based on the CMF-BEV platform of the Renault 5 E-TECH Electric. The first prototype is expected to be unveiled shortly. 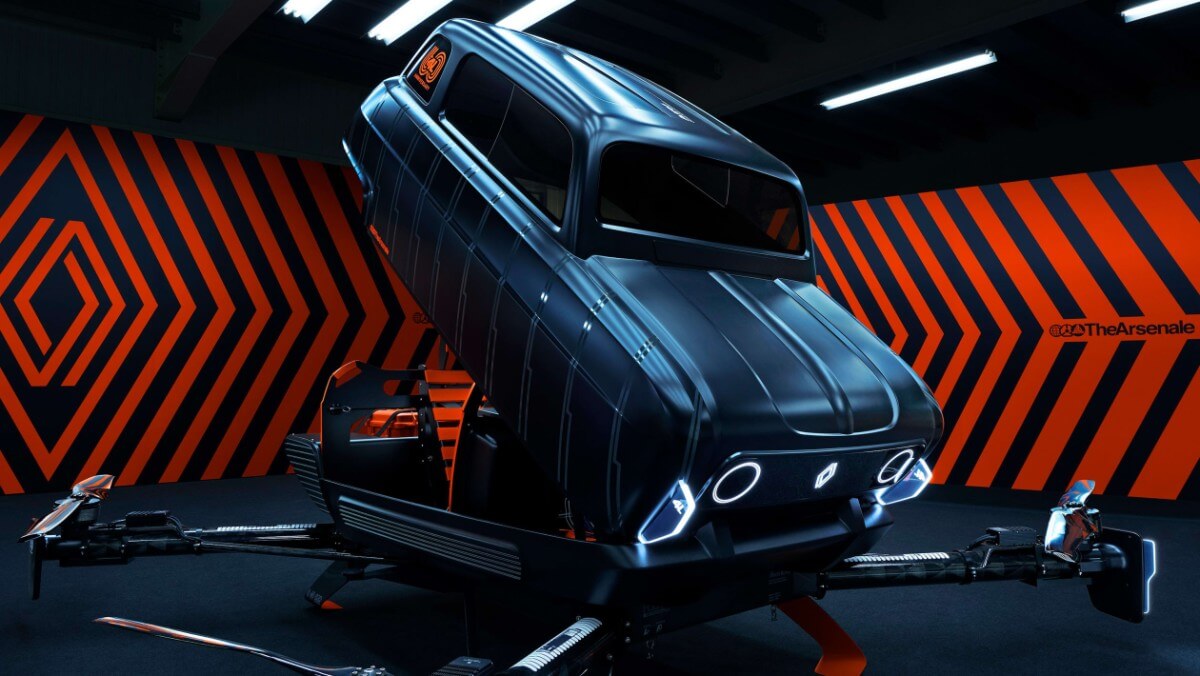 The Volkswagen configurator in Germany already offers the prices of the ID.5, a kind of “coupe” version of the crossover ID.4. In other words, it… The Renault Austral Coupe, planned for 2023, may get its name. Before the crossover shows itself in the first pictures, our illustration remains as a…