This Thursday, KIA will present the second generation of one of its most successful models: the Niro. This compact SUV was born with the intention of becoming the spearhead of the brand’s electrification strategy, as it was conceived to be offered with three types of powertrain: hybrid, plug-in hybrid and 100% electric (e-Niro).

However, things have changed a lot within the Korean firm since the launch of the first Niro. Now the company is betting more strongly than ever on total electrification, something that is evident in the development of the E-GMP modular platform, an architecture specially created for 100% electric vehicles with which the Hyundai group wanted to punch the table and reaffirm itself as one of the leading manufacturers of zero-emission vehicles.

The advanced E-GMP platform, which can already be found in the new KIA EV6, is characterized among other things by having an 800-volt electrical system. This makes the crossover capable of charging at peak powers of 240 kW in direct current, going from 10 to 80% charge in just 18 minutes, notably improving all its rivals in this section.

Despite everything, for a time KIA will also continue to develop electric cars based on adapted thermal platforms. Therefore, the new Niro is expected to continue to feature a zero-emissions e-Niro variant, although most likely it does not have many of the advances seen in the E-GMP platform. 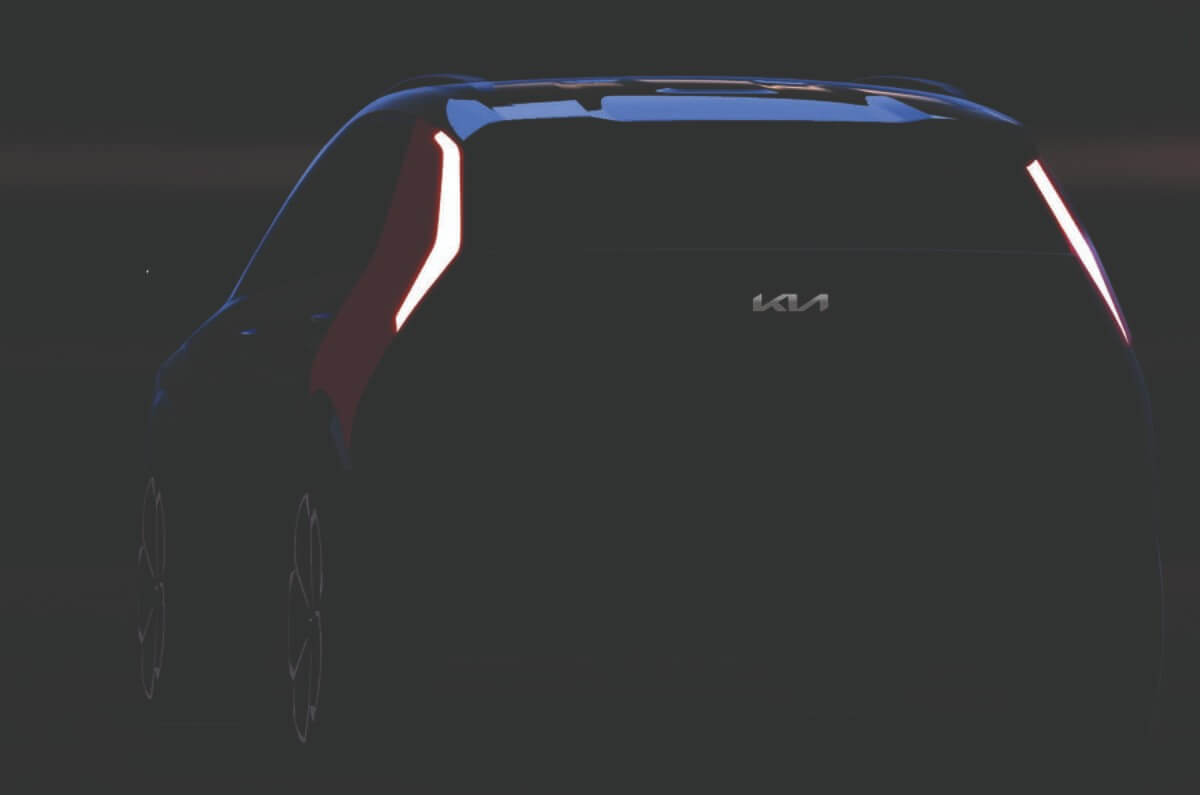 The second-generation Niro will be unveiled during the Seoul Mobility Show. At the moment, KIA has only revealed a number of teaser in which you can see its optical groups and its cabin. Its aesthetic will be directly inspired by that of the HabaNiro Concept, a prototype of the year 2019 whose guidelines will be maintained in the definitive Niro.

Both the V-shaped daytime running lights and vertical pilots will come directly from the HabaNiro, allowing KIA to distance itself from the more conservative-looking first-generation Niro. Another element of the concept car that will reach the street model will be the C-pillar painted in red, which will give a very personal appearance to the side of the vehicle. 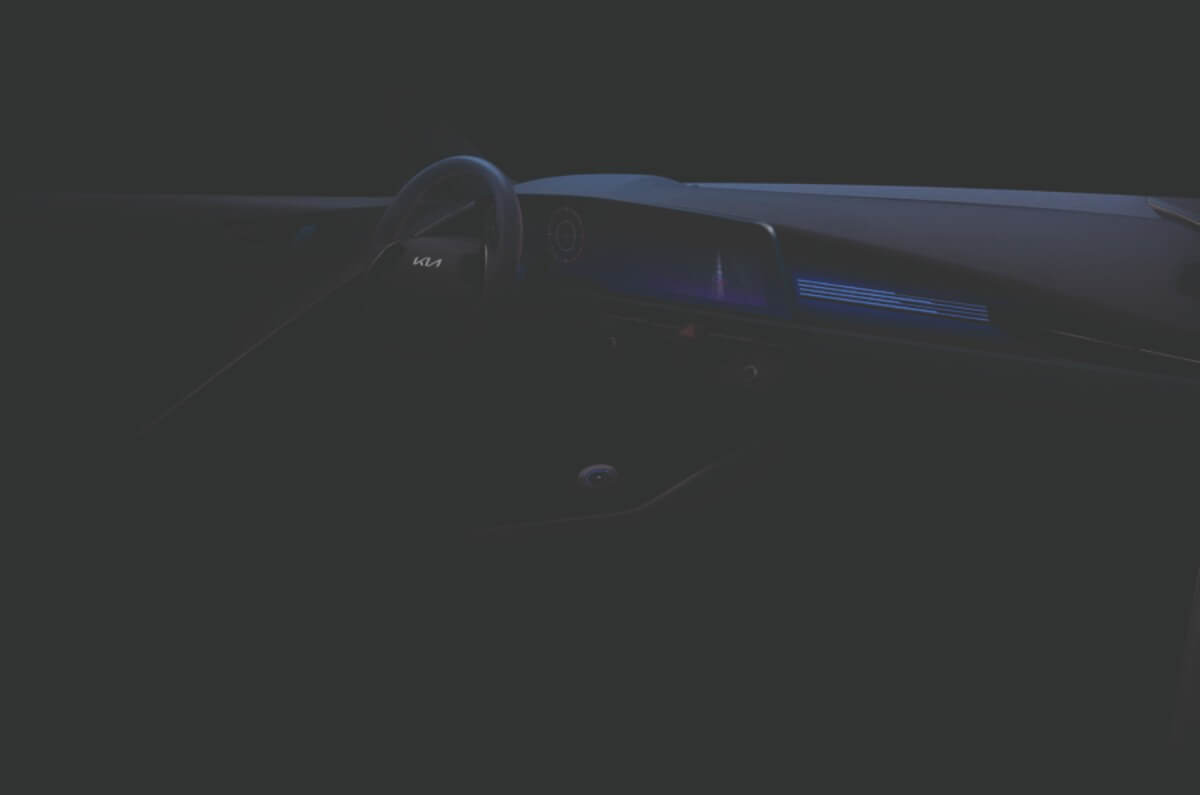 The Niro’s dashboard will follow the latest industry trends, including a huge panoramic display that will encompass the instrumentation and the infotainment system screen, as well as a raised center console. However, KIA has decided to keep the physical controls of the climate control; In addition, it has apparently added a backlit molding in front of the passenger to give the interior a more sophisticated look. Kia Sportage vs Renault Austral: Which is better? Kia EV9: this will be the new electric SUV